The Institute of Philosophy and the PhD School of ‛Modern Philosophy’ at the University of Debrecen, Hungary organized an international conference entitled „Identity and Self-respect” in Debrecen at the beginning of June in 2013. The conference opened with the keynote lecture titled “Reflections on the dynamics of personal identity” delivered by Ágnes Heller (philosopher, Member of Hungarian Scientific Academy, Hannah Arendt professor of New School for Social Research, New York). More than twenty renowned scientists presented their papers during the three–day-conference.

The aim of the conference was to explore and discuss the interdisciplinary problem of identity and self-respect and their social bases with the help of American, European, and Hungarian theorists. Identity is an often used but rarely defined or specified concept yet it is the most commonly investigated area in most human disciplines including philosophy, psychology, sociology, and even of literature or cultural studies… etc. Identity and its different manifestations such as personal identity, group identity, collective identity or national identity, for instance, are often examined in the different disciplines in various historical, social or cultural contexts.

There are no reviews yet. 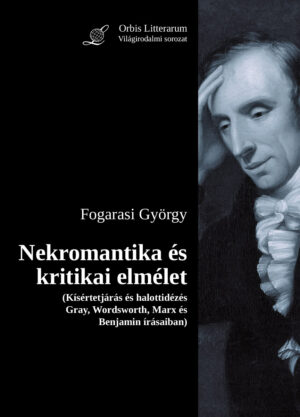 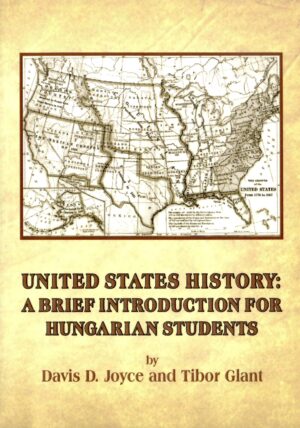 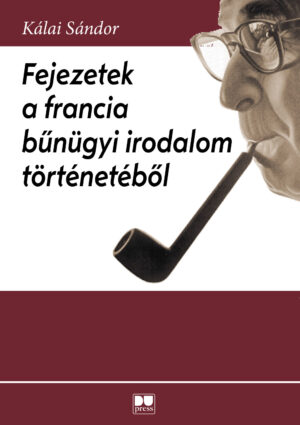 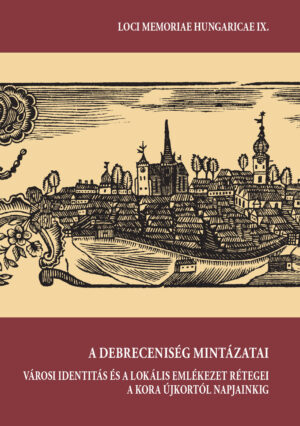