The present volume introduces the first findings of the LearnInnov Project (Community Learning and Social Innovation). The chapters show the theoretical frame of the research project, its first results, its methods, and its future perspectives.

The LearnInnov Project has grown from its antecedents, the LeaRn Project (Learning Regions in Hungary, 2012-2016). The result of the LeaRn Project was a cartographical map of the learning regions, cities and communities in Hungary. Those learning regions, cities, and communities have been studied by statistical indicators of four ‘pillars’ (dimensions). These were: formal, non-formal, cultural and community learning activities of the local society in the socio-territorial units (towns, settlements, habitats). The ‘pillars’ were characterised by statistical indicators and the statistical indicators were quantified by census data. This data was collected from all the country’s socioterritorial units (settlements, habitats) and analyzed together. The main finding was that statistical data of three “pillars” largely reinforced each other – but community learning data differed considerably from others The data of cultural learning compensate for the shortcomings of formal learning to a certain extent, although formal learning cannot, of course, be compensated. We found three learning regions in Hungary, which have already developed and a fourth one which is emerging. Our urban areas develop into learning cities. Many settlements are trying to evolve into a learning community, but they are still isolated from each other.

These were the most important results of the LeaRn Project. However, we could not analyse the transformation processes at territorial and community level. How will a territorial unit transform into a learning community? What do their inhabitants need for it? How can it be supported? These issues are addressed in the LearnInnov Project. 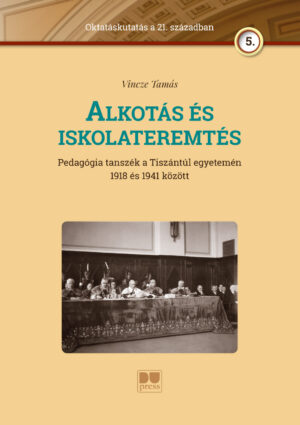 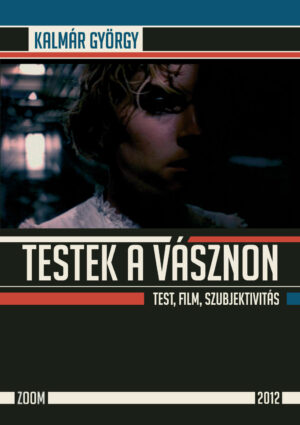 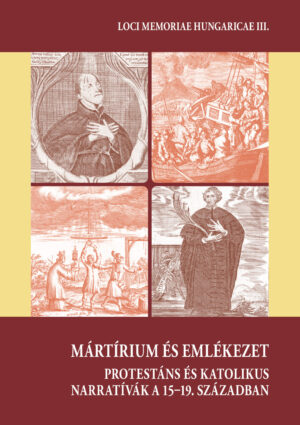 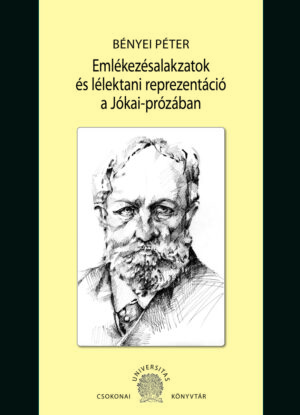 This website uses cookies to improve your experience while you navigate through the website. Out of these, the cookies that are categorized as necessary are stored on your browser as they are essential for the working of basic functionalities of the website. We also use third-party cookies that help us analyze and understand how you use this website. These cookies will be stored in your browser only with your consent. You also have the option to opt-out of these cookies. But opting out of some of these cookies may affect your browsing experience.
Necessary Always Enabled
Necessary cookies are absolutely essential for the website to function properly. This category only includes cookies that ensures basic functionalities and security features of the website. These cookies do not store any personal information.
Non-necessary
Any cookies that may not be particularly necessary for the website to function and is used specifically to collect user personal data via analytics, ads, other embedded contents are termed as non-necessary cookies. It is mandatory to procure user consent prior to running these cookies on your website.
SAVE & ACCEPT
1